Coventry is a beautiful city to go and visit, with its many shops and museums. It is a place that is both full of culture and history. There is always something to do here, from exhibitions to doing things as a family. there is something for everyone, but one thing is for sure you would never get bored in a place like Coventry.

If you are a museum buff that likes to know the history of places, then this is for you. There are many museums to choose from in Coventry, their is The Coventry  Music Museum, Coventry Transport Museum, Herbert Art Gallery & Museum and so much more…

It is most famous for, Lady Godiva riding bare naked through the streets of Coventry at midday. Whom set out on her most famous ride to lower taxes for peasants and townsfolk. She was an 11th-century Anglo Saxon noblewoman, that was married to Leofric. Although she was not born there, her husband Leofric Earl of Mercia was the founder of monasteries in Coventry and Much Wenlock a small town and parish in Shropshire. Leofric may have been powerful but he was an insensitive Earl of Mercia and Lord of Coventry, that was so unsympathetic to the people of his kingdom, he set his wife a challenge that if she rode through the marketplace bare naked, he would not put up the taxes, and she took her husband at his word, but he did not think she would follow through with it, but he was so wrong. She instantly became a heroine, known for her bravery and heroism and is still talked about today. 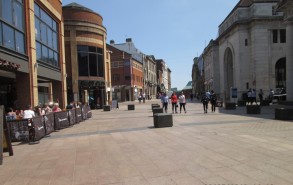 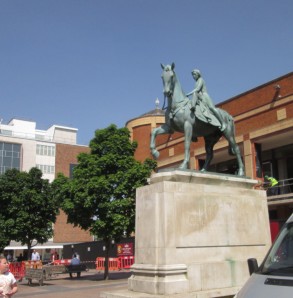 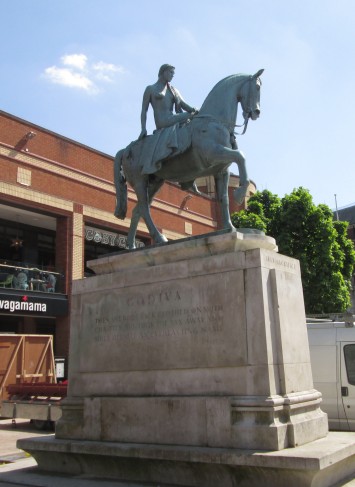 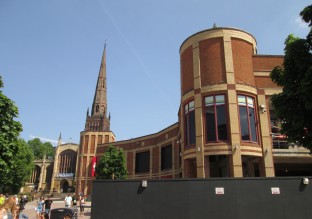 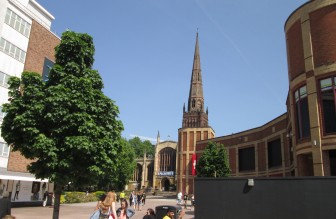 Coventry holds a Godiva Festival on Friday 31st August – Sunday 2nd September It is a free three-day music festival that is held each year in the War Memorial Park. It is an eventful three days, an event that is a must, to put on your calendar.

Spread the word, let it be heard. #fibromyalgia #chronicpain #invisibleillness
Happy birthday babes #birthdaygirl #birthdaycards #presents #birthdaycake #happygirl
No what works and no what doesn’t, just learn from it #fearoffailure #nevergiveup #failureleadstosuccess
#numberof #moments #breathaway
Happy Fathers Day to the man who gave me the most precious gifts life could possible give. #fathersday #husband #children #family
Don’t sit back and let your moment pass you by. #makeithappen #makeeverydaycount 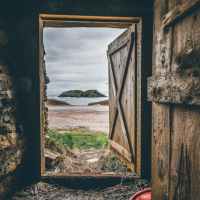 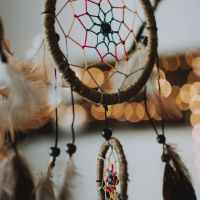 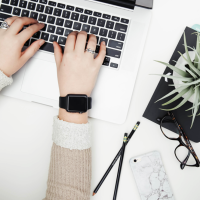 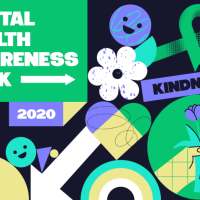 Hi everyone, I am doing Positive Quotes, as we all at some stage in our lives have faced certain situations, where we think everything is hopeless and their doesn’t seem to be a bright side of life in sight. You just have to remember that nothing is impossible, you just need to train your brain […] 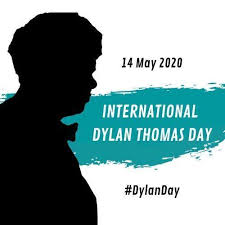 Hi everyone, Today is International Dylan Thomas Day or Dylan Day for short. It is a day that is celebrated every year on 14th May for the life and work of the welsh poet Dylan Thomas. Today marks the anniversary of ‘Under Milk Wood’ as it was first read on stage at 92Y The Poetry […] 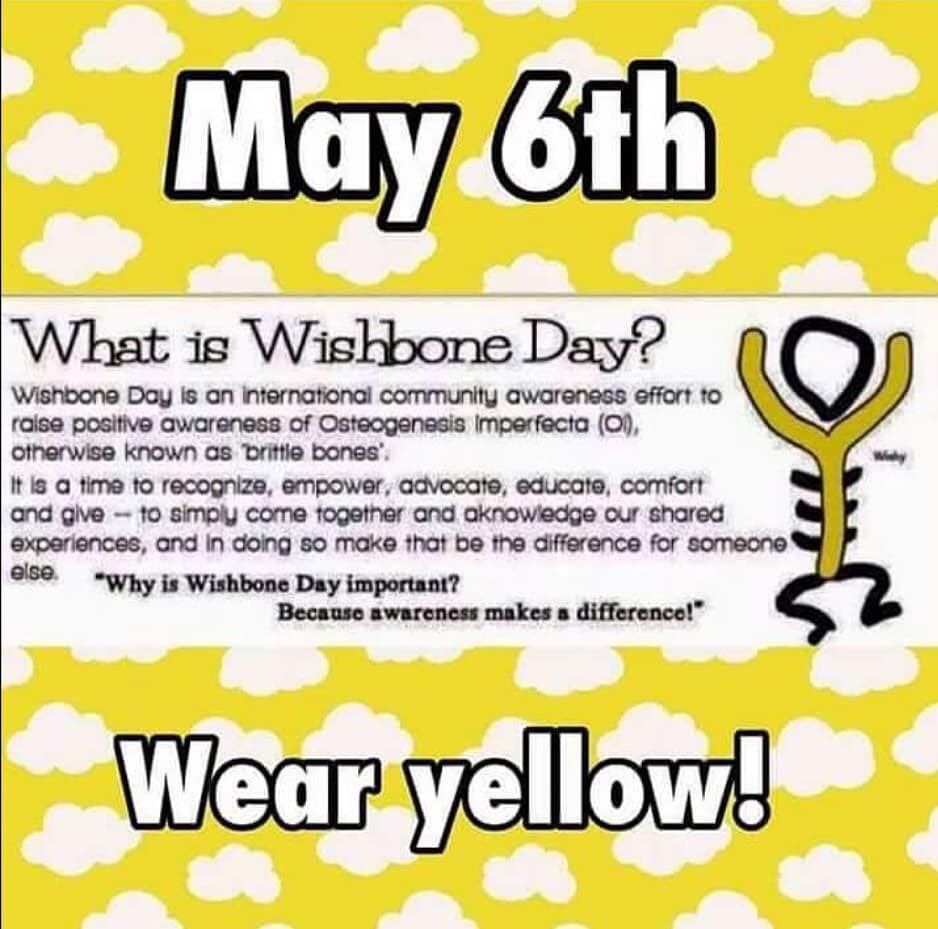 Hi everyone, Today’s post is the awareness of Osteogenesis Imperfecta OI for short but is also known by the term Brittle Bone Disease. My Story OI is very close to my heart as my eldest daughter was born with this condition. She had her first break at ten months old, I was quite naïve as […] 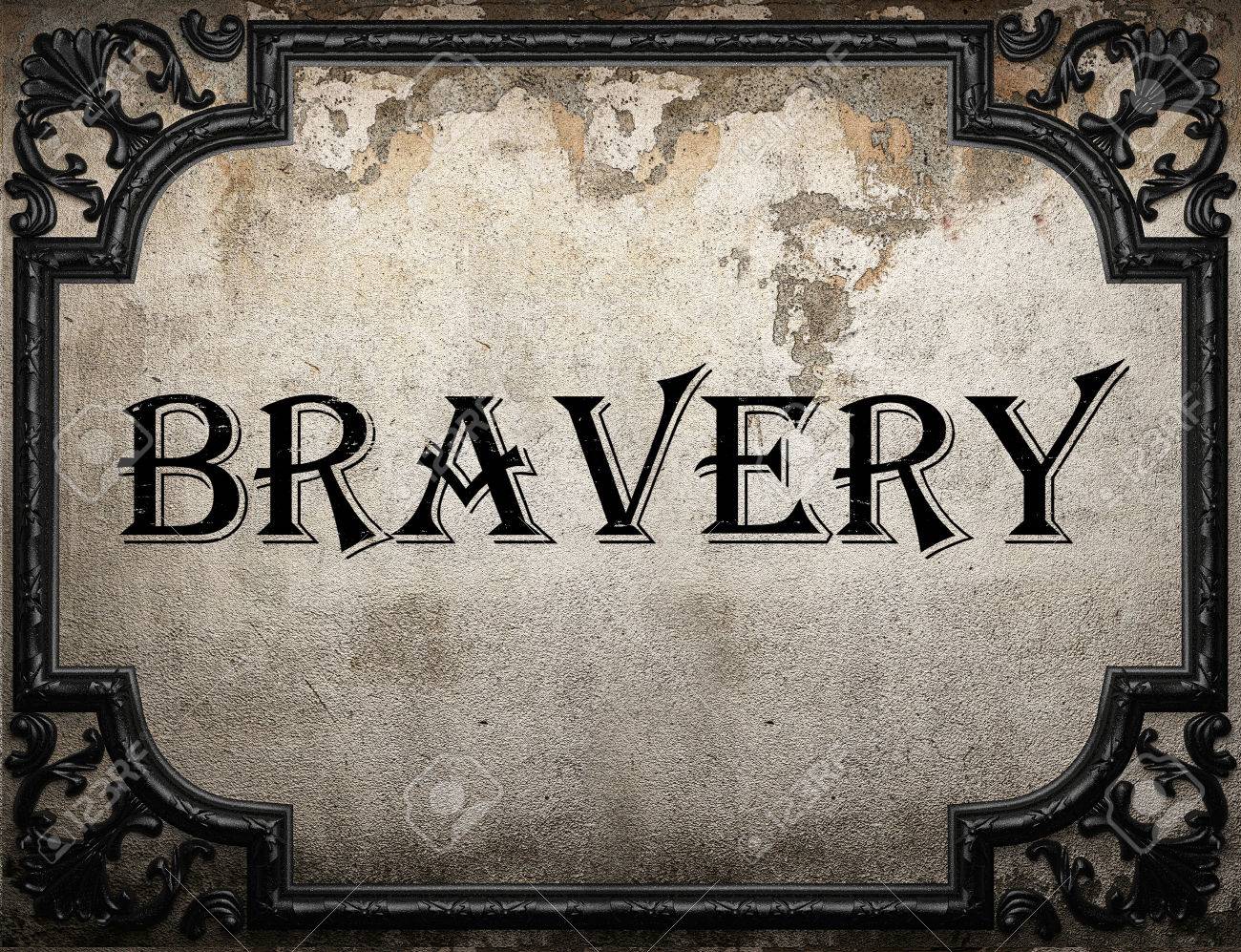 Hi everyone, today’s post is about bravery, for all those who risk their lives everyday for us. I applaud you and commend you and I thank you To be bestowedWith bravery,Is to go beyond,Your road.And sacrifice,One’s life.For someoneYou do not know. You have to wither, Many storms,As bravery comes, In many forms, You are the […]

Hi everyone, hope you are all doing your bit in staying safe, as it is devastating the amount of people that have already lost their lives to coronavirus, and my heart goes out to all the families that have lost a loved one. So please take every step necessary to stay safe. Anyway on with […]