Hi everyone, todays post is a little different than just the normal poem. I am doing a little bio of Katharine Tynan as today is her birthday, she was born one hundred and sixty one years ago today.

Irish writer Katharine Tynan was born 23 January 1859 in Clondalkin, Dublin, to Andrew Cullen Tynan (a farmer) and Elizabeth (O’Reilly) Tynan she was one of twelve children, who was an exceptionally gifted poet and novelist. It was her father that was the main source of influence in her life, as he had encouraged her education, and to pursue her passion for reading and writing, and it was during her childhood that Katharine had started her quest of writing poetry.

Her first poem that got published was A Dream in 1878. This was to be her first piece, in a very long line of extraordinary pieces of work, that was to be published through her entire life. By the time 1931 came around, she would of wrote over one hundred novels, over a dozen books of poetry, a collection of twelve short stories, a variety of articles for the newspaper along with several volumes of autobiographies.

By the time she was in her mid twenties, Katharine had become a well-known public figure in Dublin’s literary circles. W. B. Yeats greatly admired Katharine’s work, and through the literary circles they forged a very close friendship, and in 1888 together they collaborated on poems and Ballads of Young Ireland. Yeats first major poem was based on Irish Mythology, The Wanderings of Oisin, and he puts it down to her influences.

Katharine married an English Barrister and novelist called Henry Hinkson in 1893. The couple moved from Ireland to set up home in West London and then went on to have three children two boys and one girl. She carried on writing until she died in 1931.

Not to an angel but a friend
He turned at the day’s bitter end.
It was so comforting to feel
Some one was near, to see him kneel
By the deep shell-hole’s edge: to know
He was not left to the fierce foe.

This soldier who had eased his head
And staunched the flow where it had bled,
Who made a pillow of his breast
Where the poor tossing head might rest,
Wore a young face he used to know
Yesterday, some time, long ago.

The night’s cold it was bitter enough,
But who shall keep the fierce Day off?
And must he lie, be burnt and baked
In the hot sands, with lips unslaked? —
Will no one give him dews and rain?
Lord, send the frozen night again!

But here’s the one who comforted!
No angel, but a boy instead,
Slender and young, above him leans:
The sands are changed to tender greens;
He hears the wind in the sycamore
Sing a low song by his mother’s door.

Such tender touches to his wound,
Such loving arms to clasp him round,
Until they find him the third day!
The stretcher-bearers heard him say,
Don’t leave me, Denis! I am here.’
Denis? But Denis died last year!

He will maintain that Denis was
Beside him in his bitter case,
Denis more beautiful and gay
Than in the dear, remembered day:
God sent no angel, but a friend
To save him at the bitter end.

Thank you for taking the time to read this weeks blog post. See you all next week. 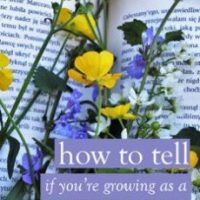 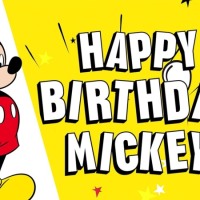 On This Day in Disney History 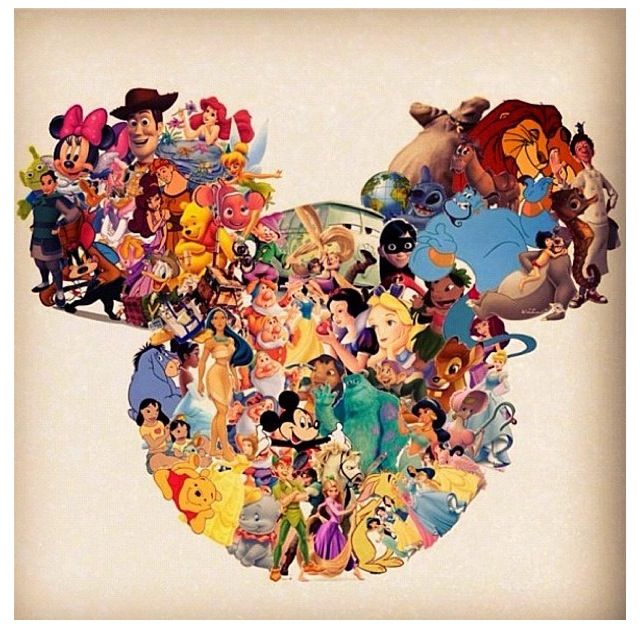 Hi everyone, I hope you are all staying well, and keeping safe too… I am one of those people that like to always keep myself busy, that way I can stay alert and sane especially in times like these. You need to make sure that you stay busy and active, not just your body, but […]

Hi everyone I hope your all okay. Wow! What a week it’s been, like everyone else I was listening and praying that Joe Biden would get elected as president and our wishes were granted when the news came in that he had won. Congratulation to him for persevering and I wish him luck, but let’s […] 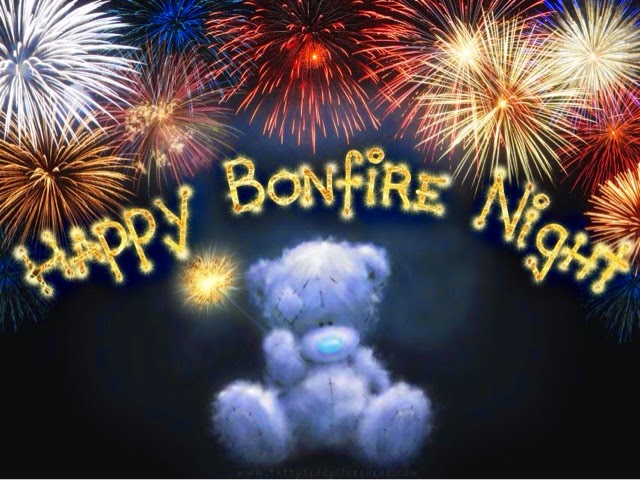 Hi everyone I hope you all are doing okay. As you all know we have now begun lockdown for the second time. To be honest if we had all been put into lockdown as soon as the pandemic started we would not be in the state we see ourselves in today. Instead we would be […]

Hi everyone, this years Halloween is going to be a lot different because of the pandemic. I was going to write about how Halloween first came about, but I thought that wouldn’t be constructive with what is going on in the world today, so I thought it doesn’t matter what you are doing as long […]

Hi everyone, I hope you are all well and keeping safe. Times are very tough right now, but if we all pull together, we can kick this pandemic on its backside once and for all. Life will never be the same again as one way or another it as changed us all, but we learn […]

Reinventing and refreshing your home

Exploring the World of Fiction

Reinventing and refreshing your home

Exploring the World of Fiction