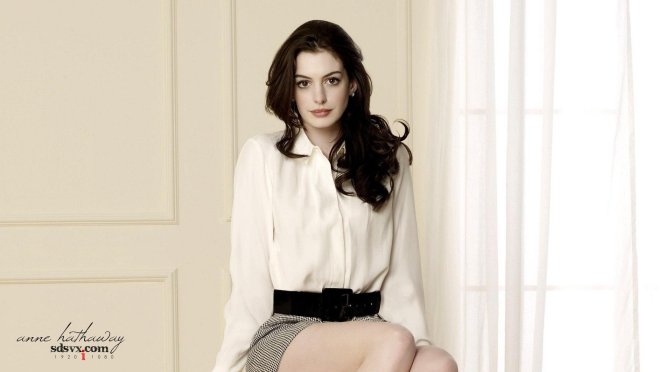 Hi everyone I hope your all okay. Wow! What a week it’s been, like everyone else I was listening and praying that Joe Biden would get elected as president and our wishes were granted when the news came in that he had won. Congratulation to him for persevering and I wish him luck, but let’s face it he has got a lot of hard work ahead of him, but I am sure he is up to the challenge at hand.

Now back to today’s post. Today it is about Anne Hathaway, whose birthday it is today. She is not only a great actress, wife, mother, and fashion icon. She also fights for what’s right in many causes.

Born Anne Jacqueline Hathaway on November 12, 1982, in Brooklyn, New York, US, to parents Gerald Hathaway (a lawyer), and Kate McCauley Hathaway (stage actress and producer). She has two brothers Michael (older), and Thomas (younger). Hathaway is an American actress known for her versatility, starring in roles ranging from fairy tales to comedies, and hard hitting drama.

At six, Hathaway and her family moved from Brooklyn NY, to Milburn, a suburb in New Jersey. From a young age she would tour with her mother Kate McCauley, it was whilst during a production of the musical Les Misérables, which is where she caught the acting bug and spurred her on to pursue a career in theatre. Hathaway studied at the prestigious Barrow Group, and by the time she was sixteen, she landed her first television role, on the family drama Get Real (1999-2000).

Hathaway began her education with pre-school by attending Brooklyn Heights School, which gave her an early start on an academic career – from there she headed straight to first grade while technically still a kindergartener. At high school she was very active in the school drama department, where she would go on to act in many of their productions. She went on to graduate from Milburn High School with a Paper Mill Playhouse Rising Star Award nomination for her performance in one of the plays she had performed in. When she finished high school, Hathaway carried on learning at Vassar College a small liberal arts school in Poughkeepsie, NY, and went on to sing in an all-female a cappella group. During her time there she majored in English and women’s studies, a discipline that is very special to the school, which was founded as a women’s college. After a few semesters there, Anne took some time off from her studies to film, but instead, of returning, she transferred to NYU’s Gallatin School of Individualized Study and graduated in 2005.

Hathaway started pursuing film work once she had graduated from high school (2000). Her big screen debut came in 2001 with The Princess Diaries (2001) she played clumsy Mia Thermopolis, whose whole world changes in a day, as she discovers that she is heir to a royal throne. A sequel follows in 2004 The Princess Diaries 2: Royal Engagement and then went on to play in another fairy tale role Ella Enchanted. Hathaway was afraid about being typecast that she decided to go for more adult roles, with her next major part being in Ang Lee’s Brokeback Mountain (2005). Where she played the wife of a cowboy (Jake Gyllenhaal) who is secretly in love with another man (Heath Ledger), this critically acclaimed film was up for an academy award nomination for best picture.

Hathaway went on to star alongside Meryl Streep in the Devil Wears Prada. Her other notable performances that are worth a mention includes the lead role in Becoming Jane (2007), that was based on the fictionalized account Of Jane Austin life, and not forgetting her portrayal as Kym, a recovering drug addict in Rachel Getting Married (2008) – for which she earned her first academy award nomination.

Anne Hathaway’s career as blossomed throughout the years, and over time she has pursued many different acting roles this time adding romantic comedies to her repertoire in movies such as Bride Wars (2009) opposite Kate Hudson, and Valentine’s Day (2010), with a whole host of stars coming together to star in one movie, she has had many more acting roles that as kept her very busy and whatever she has tried her hand at, and has tackled it all with finesse and professionalism that it deserved.

Hathaway married actor and jewelry designer Adam Shulman on September 29, 2012, after dating for four years. The couple welcomed their first son into the world on March 24, 2016, Jonathan Rosebanks Shulman in Los Angeles. Then three years later they welcomed their second son Jack in late 2019.

Besides from acting, Hathaway supports numerous charities including St. Jude Children’s Research Hospital, the Step Up Women’s Network, the Lollipop Theatre Network, the Human Rights Campaign LGBTQ Rights and Racial Equality. Hathaway is someone that shows a lot of passion and compassion, and believes in making this a better place.

This is a list of Anne Hathaway’s Films I’ve seen of hers and the the ones with the asterisk symbol {*} are my favourite ones.

Here is a list of films I would still like to watch of hers that I haven’t gotten around to yet and one or two of them have still got to be released.

Thank you for taking the time to read my post. Stay safe and I will see you next week! 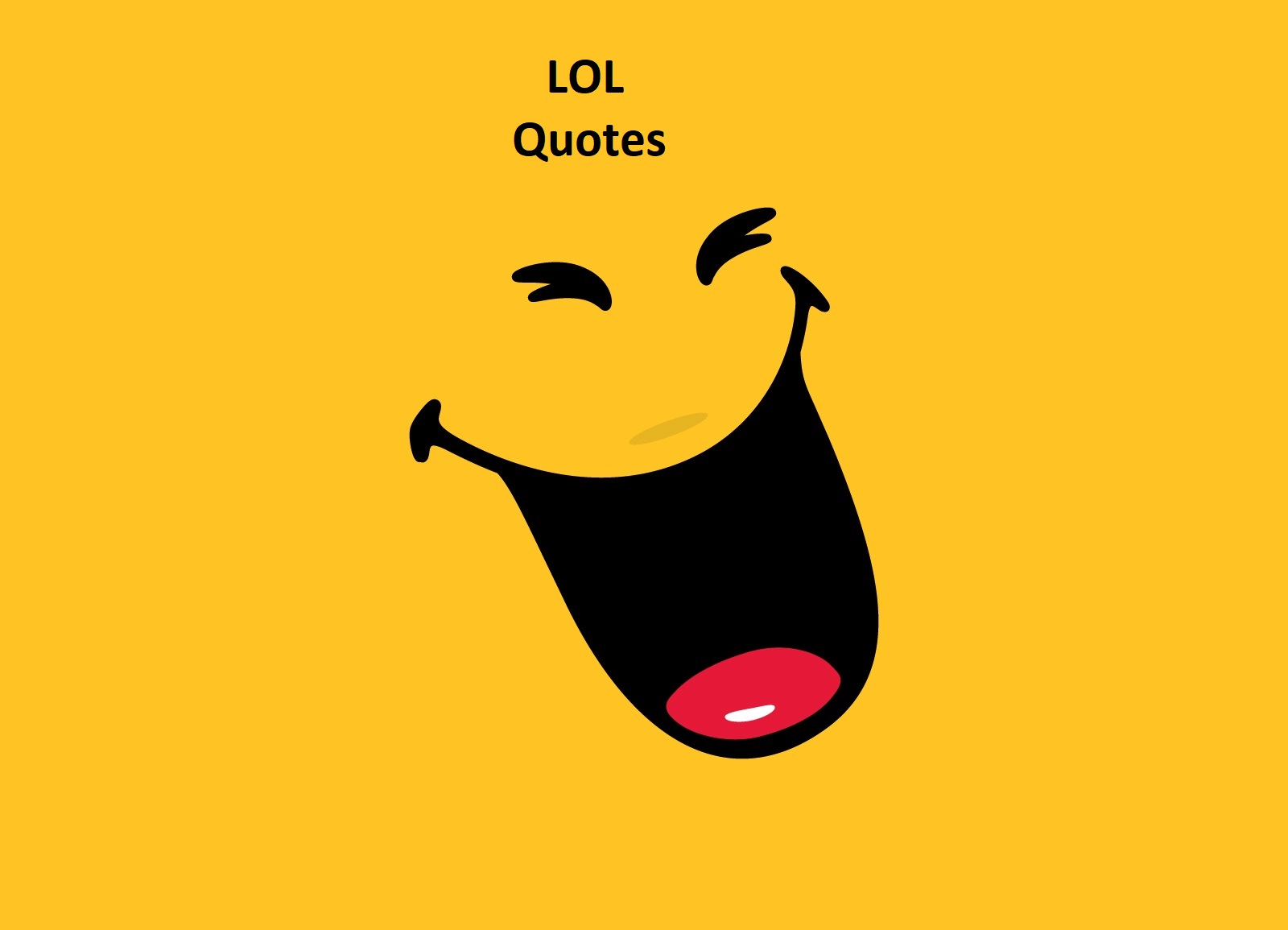 Hi everyone, Here in the Uk we are slowly returning back to normality, whatever that is, businesses are slowly beginning to open up once again, and resume their daily duties, you can sure tell that shops, pubs and hairdressers have started opening up again, as there are humungous queues coming from everywhere you look, customers […]

Beautiful Caves Around The World 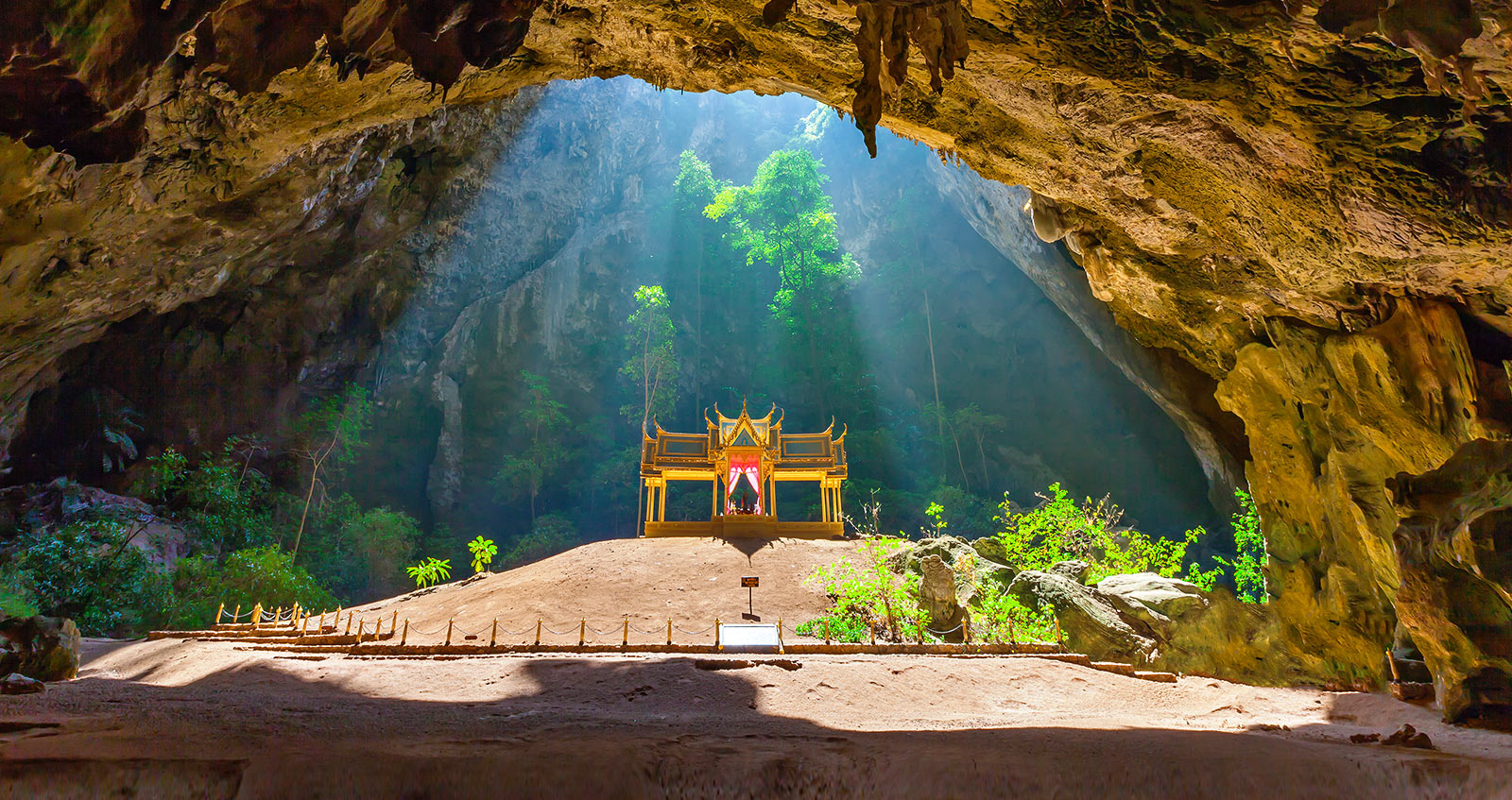 Hi everyone, I hope you are all having a good week so far… I think that the weather helps with everyone with what type of mood you are in, and the amount of energy you have, so I have been making the most of this time, while I can. Today I thought that I would […] 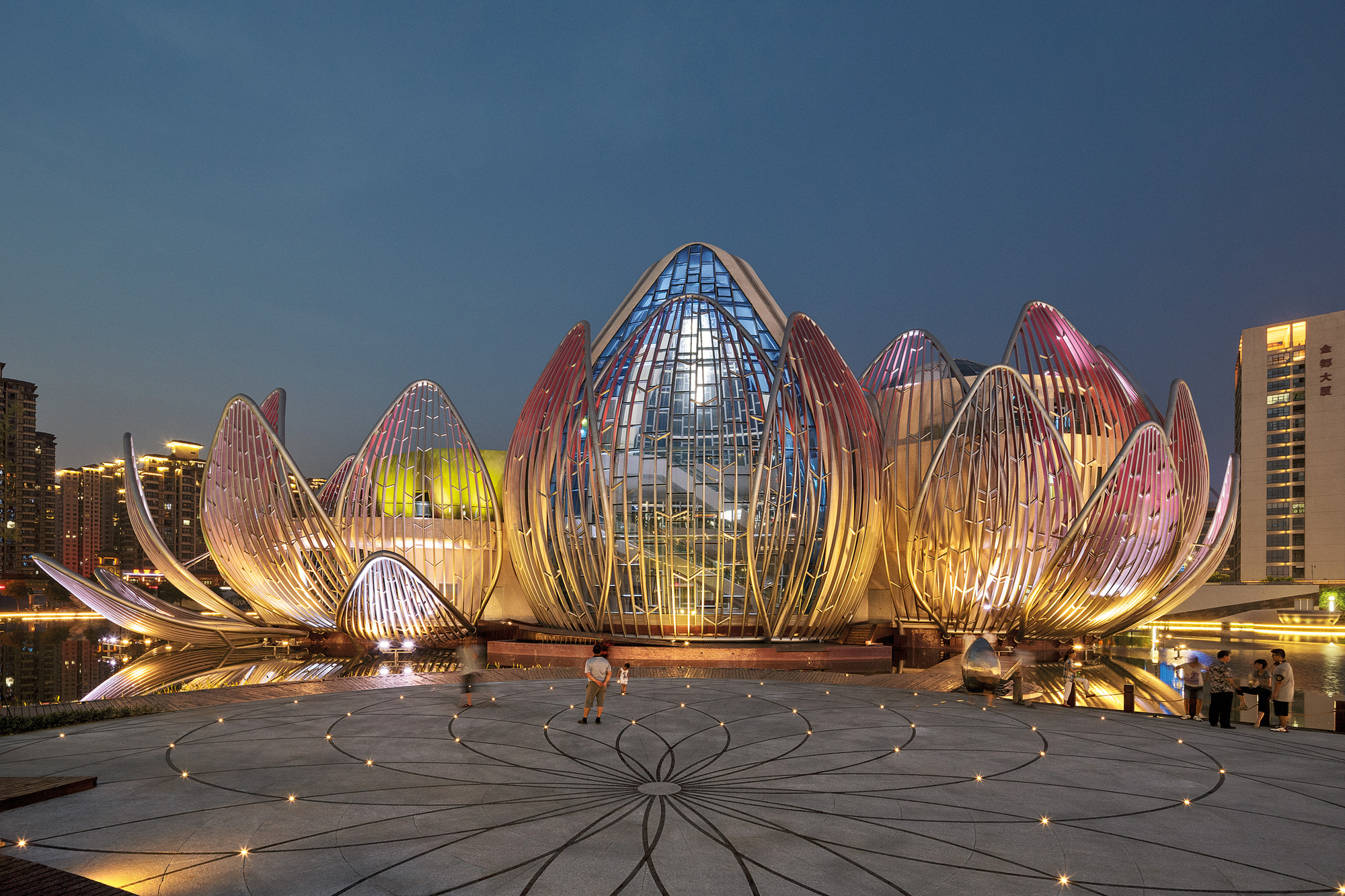 Hi everyone, I hope you are all doing okay. This week as been a rollercoaster ride of emotions for everyone, some filled with excitement and some filled with dread as the ease up on restrictions begun this week. It doesn’t help being stuck in the house day after day, some of us it’s only been […] 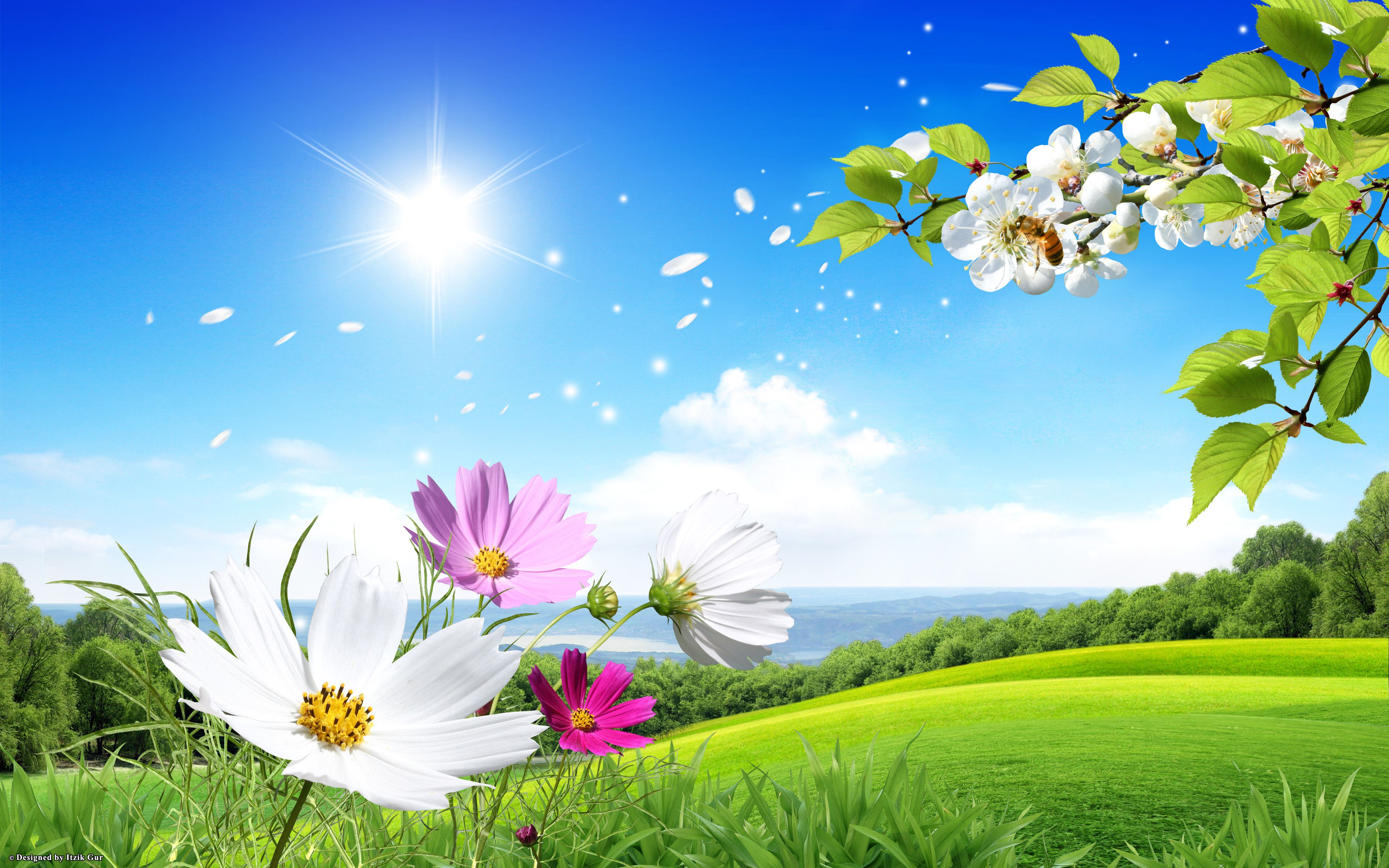 Hi everyone, I hope that you are all well. Spring has now begun. It’s the season of new beginnings, fresh starts, and a time of change. It is when fresh buds appear and begin to bloom, animals start to wake up, and it is when everyone come back to life again, having more energy to […]

Beautiful Forests Around The World 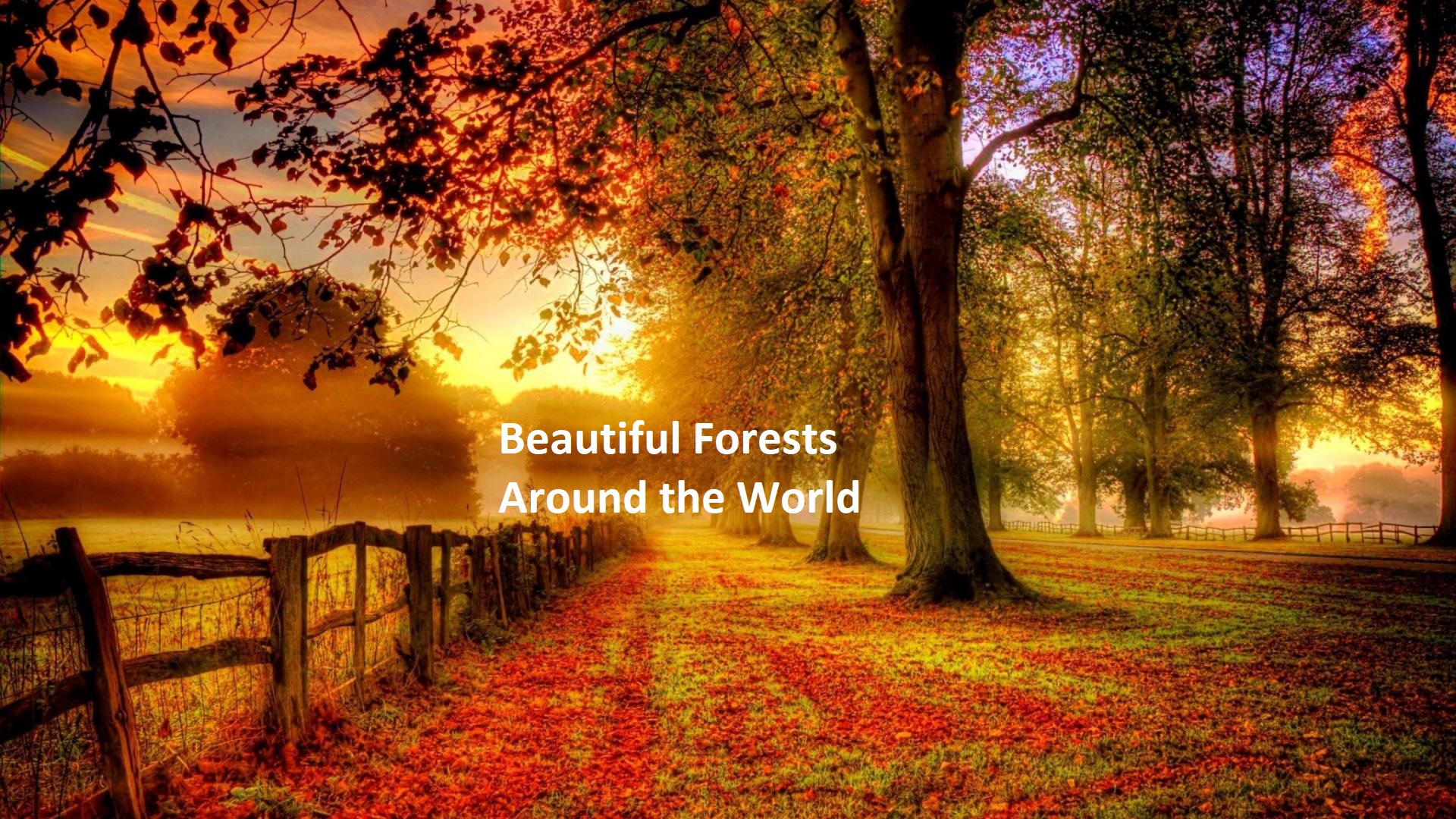 This week’s blog is about the beautiful forests around the world, that look so peaceful and serene and most of all very inviting, a place to go to escape from all the stress. I don’t know about you, but it is sometimes good to get away from all the electronics, so you can switch off […] 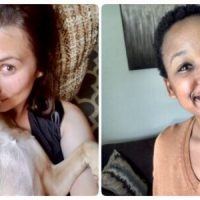 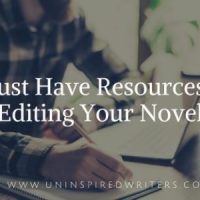 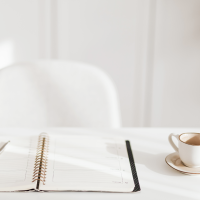 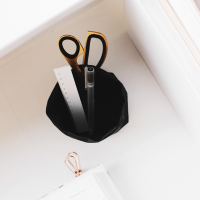 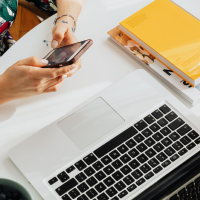 Let your beauty shine out, by being the best version of yourself #youholdthekey #beyourself #beautyiswithin #shinebright
Be true to yourself. Treat people how you want them to treat you. Treat kindness as your best friend. #kindnessmatters #kindnesswithin #staytruetoyourself
Snowing all day long, no sign of it stopping #snowday #bigsnowflakes #noletup
Happy New Year. Here’s to new beginnings #newyear #anewchapterbegins #abrandnewday #fromminetoyours #happynewyear
Have a great Christmas #merrychristmaseveryone #loving #sharing #giving #givingback #family #friends #sendingloveyourway
A book takes you on many adventures, and you always carry a piece of it with you, so the journey never ends #adventure #whatajourney
#journeyoflife #past #present #future #itsyourjourney
Spread the word, let it be heard. #fibromyalgia #chronicpain #invisibleillness
Happy birthday babes #birthdaygirl #birthdaycards #presents #birthdaycake #happygirl
Travel Insurance

Musings of a Millennial. Life, The World and Everything In Between.

Easy Shop For You

Moving At The Speed Of Marketing Online

Your How To Guide To Internet Marketing

A Site To Learn More About Meditation And Yoga